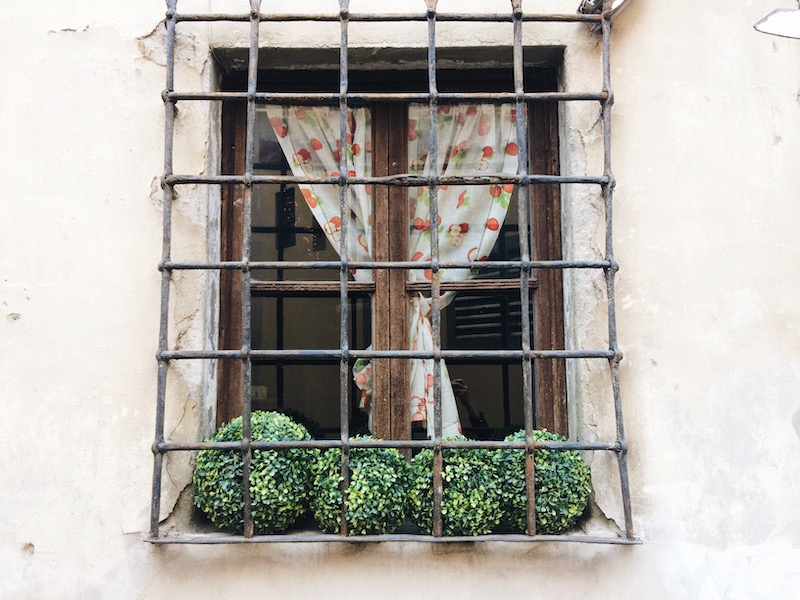 Why You Shouldn’t Use Window Security Bars

Security is an important aspect of living anywhere. A lot of people do the most they can in order to ensure that they can be safe in their own homes. This includes choosing to live in specific neighborhoods, installing security systems, and taking other precautions when moving into a new home.

Window bars, also commonly known as burglar bars, have been a form of keeping homes across the world safe for a long time, and you can even see them today. In the United States, you’ll usually see bars on windows in big cities for the most part.

It’s commonplace, for example, to see bars on windows in New York City, generally because it’s an older safety practice, and many buildings in the city that are still standing were built during the 19th and 20th centuries.

However, many experts generally agree that this isn’t the best way to protect yourself from intruders, nor to decorate your home. That’s why we at Midwest Security Screens are here to tell you all about why you shouldn’t use window security bars for your home.

Despite society’s collective view of window bars as prison-like and lacking aesthetic taste or appeal, metal window security bars actually started as a way to decorate your home while also keeping unwanted visitors out. During the 19th century, when they were first popularized, one could find intricately designed metal bars on windows in places like Chicago and Charleston.

The history of these types of window bars began not only as a way to secure your home from intruders but also as a decorative piece of ironwork to put on display. Skilled pattern makers could create metal frameworks that utilized the medium in unique ways. For example, one could see bars decorated with iron medallions, flowers, and tassels, just to name a few of the designs.

In 1886, John Wesley Harbert patented this idea of “burglar-proof window fastenings.” Not only was this a viable type of security during this time, but it also served as a method of compromising home safety with an artistic eye.

Of course, we’ve come a long way since 1886 when it comes to the security of our homes. So while you might look around your city and see some beautifully crafted iron security screens and bars, it’s not the recommended safety measure to take with so many new technologies available to homeowners nowadays.

When thinking about the security measures to take when it comes to protecting your home, you have to think about deterrents. What deters a criminal? What makes a burglar think again about breaking into someone’s home?

Burglar bars are obviously a good deterrent, considering the fact that they leave the robber with fewer openings to escape if caught in the act. However, in this day and age, security systems and signs that warn of them can be even greater deterrents without creating dangerous scenarios.

The reasoning for why you shouldn’t use window bars as a burglar deterrent is that it can often lead to one or more of the home’s occupants being seriously injured during an emergency. There have been plenty of cases in which metal bars on the window have prevented residents from fleeing the building during emergency situations like house fires.

This is also true of safety mechanisms that aren’t as permanent as window bars but still need tools like keys, combination locks, or other time-consuming processes to remove during an emergency. Often, fires and other similar emergencies won’t allow a person time to find a key or remember a set of numbers to escape.

Additionally, you don’t want to have a safety measure applied to your window that is physically difficult to remove in the case that children or elderly people need to remove it to escape. Yes, home safety is about keeping dangerous people out, but it is also about allowing residents to leave in a timely fashion when there is a crisis in the home.

Safety Solutions That Don’t Require Use of Metal Bars

So, you’re probably wondering what else you can do to keep your home safe from intruders other than installing a security system. You might also be wondering what safety measures you can take that won’t leave the residents of your home in potential distress during an emergency event.

This is where security screens come into the picture. At Midwest Security Screens, we offer our clients peace of mind by installing screens in residential windows. We offer screens for windows and doors of all sizes and variations.

Our security screens are made from extruded aluminum and steel mesh. In a sense, these screens are a distant cousin of your average metal window bars. However, there are plenty of other advantages to our screens than the traditional burglar bars.

For example, in the case of an emergency, our screens can be easily removed by children, elderly people, and disabled people. All you have to do is flip the latch and push out. The screen will easily open and allow for a quick escape.

If you have metal bars placed over the windows in your residence, we highly recommend getting them taken off and replaced with window security screens. Not only are these screens safer, but they’re also energy-efficient and they keep pests out during the summer months.

At Midwest Security Screens, we pride ourselves on being the leading provider of window security screens in the Chicagoland area. We provide our services all across Chicago and the neighboring suburbs. Our team offers competitive pricing, professional service, and most of all, a customer satisfaction rate of nearly 100 percent.

Not only do we offer screens for residential properties, but we also work with commercial and industrial properties because all buildings need proper and safe security. If you have any questions regarding security screens or burglar bars, don’t hesitate to reach out to us through our website. We look forward to working with you!

No comments to show.