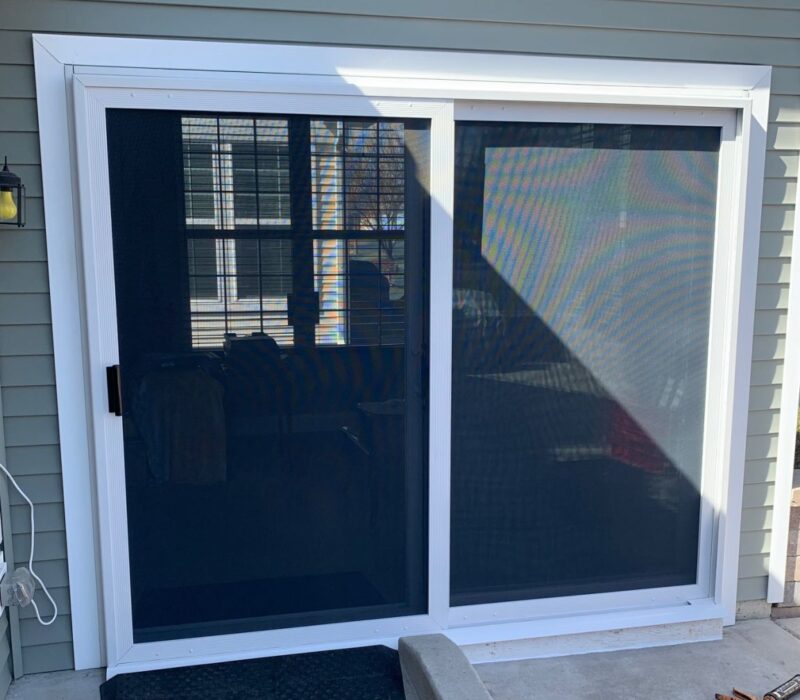 Are Security Screens for Windows and Doors Worth the Investment?

Unfortunately, burglaries occur much more often than you think. On average, 2.5 million burglaries occur every year, 66% of which are home invasions. Every 26 seconds, a house in the United States is broken into. It might not be your house, but it just as likely could be.

Security screens for windows and doors are an investment in safety. It is better to prepare and prevent rather than to react. Security screen doors and windows will keep intruders out of your home so you do not need to deal with property loss or, even worse, an attack.

Most home invasions are not planned. A home invader might see a home, notice no one is home, try the back door, pick the lock, break a window, and if they can not invade in about a minute, they move on. After all, they do not want to get caught.

The harder you can make breaking in, the more likely the intruder is to give up or be caught. Though no security measure is indestructible, a security screen door comes close. A security screen door is placed on the outside of your door as regular screen doors are placed, to protect you from someone trying to enter. They are often made of tough materials like steel and aluminum but have the aesthetics of a regular fly screen. You can enjoy an unobstructed view while you relax with the knowledge that your security screen door is keeping out both bugs and intruders, while also keeping children and pets in.

As a bonus, Midwest Security Screens also reduce direct sunlight exposure and reduce the amount of solar energy coming into your rooms by 65% so you can save on A/C costs.

Security screens for windows and doors are definitely worth the investment.

If you are researching security for your home, we are sure you have come across many alternatives. For example, security bars were once a go-to for window and door security. Though they can come in interesting shapes, they can create a prison-like feel that can make homeowners uncomfortable in their own homes. On top of that, they can be a fire hazard, keeping you trapped inside and the fire department out. Modern security screen doors have an easy-to-open latch on the inside that anyone can open in case of an emergency.

Shutters are another common security method. The large metal blockade can keep people out at the expense of sunlight and fresh air. They are only effective when completely closed and will need more maintenance, which could cost more money in the long run, than modern security screen doors. Modern security screen doors allow for both sunlight and fresh air to circulate. They will not leave your building a stuffy, dark cave as shutters do.

When people think of security, they usually think about alarm systems. Alarm systems are great, but they should not be used on their own. Alarm systems only go off if an intruder is already on the premises. They do not prevent intruders from getting in as modern security screen doors do. Most burglaries only take a few minutes. Even if they set off the alarm, a burglar will likely be gone along with your property before anyone gets to the scene. Modern security screen doors prevent intruders from breaking in, in the first place. They can stab, cut, hit, all they want, but they will not get in before giving up or drawing attention to themselves.

Most importantly, the best security doors will protect your home from even the toughest break-in attempt. No tool should be able to break through the mesh enough to allow an intruder into your home. In the case of an emergency, the door needs to be easily opened from the inside, but if a child were to lean up against it, the screen should not give allowing for the child to fall.

Looks-wise the best security doors will work with a building’s architecture. It should not look out of place or give the impression that the building is situated in a high-crime area. It will allow for an unobstructed view from the inside and allow for customers to be comfortable keeping the door open to allow for air circulation in the home.

Midwest Security Screens have some of the best security doors. Our security screens for windows and doors protect your home 24/7 with heavy-duty reinforced aluminum frames, stainless steel mesh, and a tamper-proof three-point locking system. They are so strong that they can withstand a category four hurricane. Screens are hand-crafted to fit your home, so you do not have to compromise style for safety.

No comments to show.